Paphos climate, like the rest of Cyprus, is a subtropical one that offers very mild winters (on the coast) and warm to hot summers. Snow is possible only in the Troodos mountains in the central part of the island. Rain occurs mainly in winter, with summer being generally dry. Between February and mid March there may be a chance of showers and potential for some cooler weather especially during the night time. From late March onwards the weather should be consistently warm.

Previous postWhat is the name of the airport I should fly to?
Next postOther useful information about Cyprus? 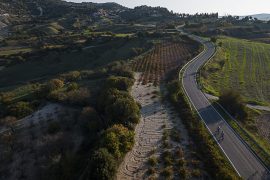 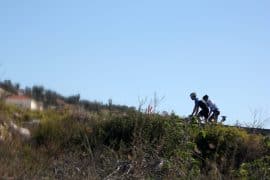 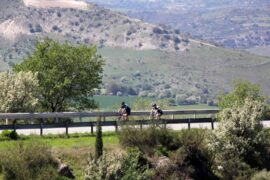